A shake-up of the Cricket SA Board has been called for, for quite a while. It was preceded by admissions…

A shake-up of the Cricket SA Board has been called for, for quite a while. It was preceded by admissions that there has been a dismal attempt at transforming the national cricket team, the Proteas. Black players began complaining of their treatment within the team as well as by management, and reports of financial mismanagement and corruption surfaced. Administration at the CSA is in tatters. Sports Minister Nathi Mthetwa ordered the board to “clean up their act” and this week, after much resistance before, heads rolled – ten to be exact- when Beresford Williams, Angelo Carolissen, Donovan May, Tebogo Siko, John Mogodi, Dheven Dharmalingham, Zola Thamae, Marius Schoeman, Eugenia Kula-Ameyaw and Vuyokazi Memani-Sedile resigned. The government’s Portfolio Committee on Sport, Arts and Culture gave Cricket SA until October 9, 2020 to submit the forensic report on the investigation  into its affairs, including issues of transformation. Major sponsors also began pulling away from CSA. All this as new coach, former Proteas wicketkeeper Mark Boucher, continues to plot and plan the comeback for the Proteas in the wake of an England tour of South Africa, that has just been approved by the South African government. The executives who remain for now, are newly-appointed Acting CEO, Kugandrie Govender, Graham Smith, director of cricket and former SA cricket captain, Pholetsi Moseki, chief financial officer, Max Jordaan, transformation executive, Welsh Gwaza, company secretary and Thami Mthembu, acting chief commercial officer. South Africans look on with anticipation to see the next move for Cricket South Africa and who will be left to bat at the crease. 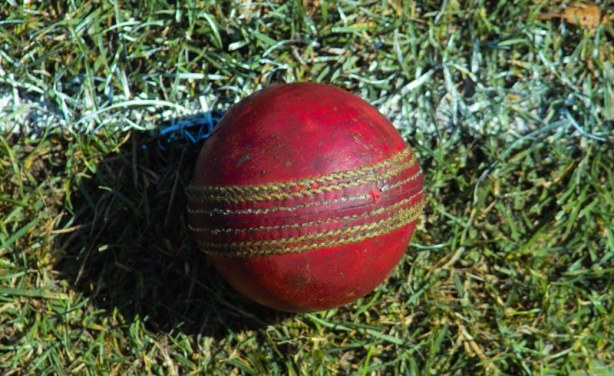