The 75-year-old president, wearing a protective face mask and visor, had the nine new judges – six men and three women – pledge to conduct themselves as “worthy and loyal” judges.

Diplomats and prominent members of the country’s civilian society were also present at the event in the capital, Bamako.

The appointment of the judges was aimed at helping to resolve a weeks-long political impasse between Keita and an opposition protest movement which is determined to secure the president’s resignation.

Although dissatisfaction over the country’s economic woes, corruption and worsening security situation has been simmering for a while, the spark for the current crisis was a decision by the Constitutional Court in April to overturn the results of parliamentary polls for 31 seats, in a move that saw candidates with Keita’s party get re-elected.

The protests turned violent earlier this month when three days of clashes between security forces and protesters left 11 people dead, in the worst political strife Mali has seen in years.

Heads of government from the Economic Community of West African States (ECOWAS) stepped in, suggesting on July 27 the formation of a new unity government to include opposition members, while sticking by Keita.

The ECOWAS bloc also urged the appointment of the new Constitutional Court judges to resolve a festering election dispute, among other measures.

There is little indication that the new appointments will soothe tensions, however.

Mali’s opposition June 5 Movement has repeatedly spurned the ECOWAS proposal and is expected to stage anti-Keita protests on Tuesday.

In a sign that regional leaders are still engaged in resolving Mali’s political crisis, former Nigerian president Goodluck Jonathan flew into Bamako on Monday to attend the swearing-in ceremony.

Jonathan, who had led the ECOWAS mediation mission to Mali, was also due to meet opposition and civil society members on Monday, one of his staffers said. 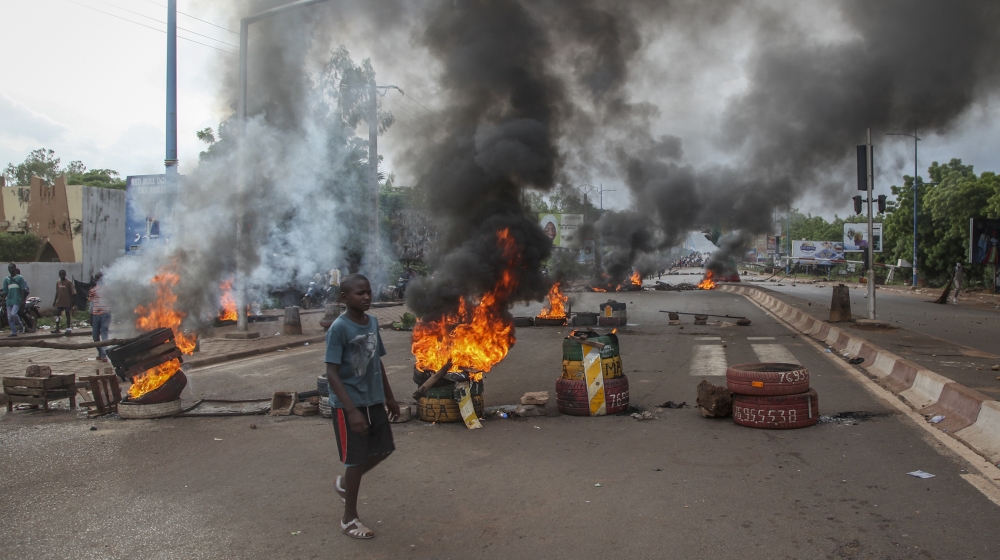 Regional leaders are eager to avoid further instability in Mali, a country of some 20 million people that has been plagued by a conflict that began in 2012 and has since spilled into neighbouring Burkina Faso and Niger.

According to the United Nations, attacks grew fivefold between 2016 and 2020, with 4,000 people killed in the three countries last year, up from about 770 in 2016. The fighting has also forced hundreds of thousands of people from their homes and led to the closure of thousands of schools.

In central Mali, a multitude of armed groups have been jockeying for control while exploiting the poverty of marginalised communities and inflaming tensions between ethnic groups.

The presence of thousands of foreign troops has failed to stem the violence, while allegations of abuses and extrajudicial killings by Malian forces have perpetuated deep-rooted mistrust and enmity in parts of the country with little government presence otherwise.

Latest African News of the Week

Victory for Kenya’s Elephants in Suit Against Avocado Firm

Thanks for 800,000!!! Subscribers & Launch of Daily Authentic African News Series

Africa’s Unexplained Island of No Return Responsible For Numerous Vanishings

This is How Africa Welcomed the World’s Strongest Fighter #Shorts

Meet the Africans Who Inspired the Most Passionate Dance Ever Created

Top 10 Biggest Ports in the Whole of Africa

Top 10 Most Unique Landmarks in Africa