Maasai Mara, Kenya – You have to wake up at dawn to catch the sun rising while having breakfast in the wild at the Maasai Mara game reserve in southwest Kenya.

If you are lucky, you will see lions on the hunt, prowling through the grassland of the savanna, hunting for wildebeest.

If you are very lucky, you will get to witness thousands upon thousands of wildebeest crossing the Mara or Sandy Rivers from the Serengeti National Park in Tanzania into the Maasai Mara where they come for pasture and to mate every year.

The river crossings are spectacular.

The herbivores have to avoid crocodiles as well as other predators like large cats and hyenas – among the many perils wildebeest face during their annual 800-kilometre (nearly 500 miles) journey.

By October, nearly one million wildebeest will be in Kenya, accompanied by other migratory animals including gazelles and zebras.

The wildebeest migration – one of UNESCO’s Wonders of the World – attracts hundreds of thousands of tourists in a typical year.

But this year is anything but typical. 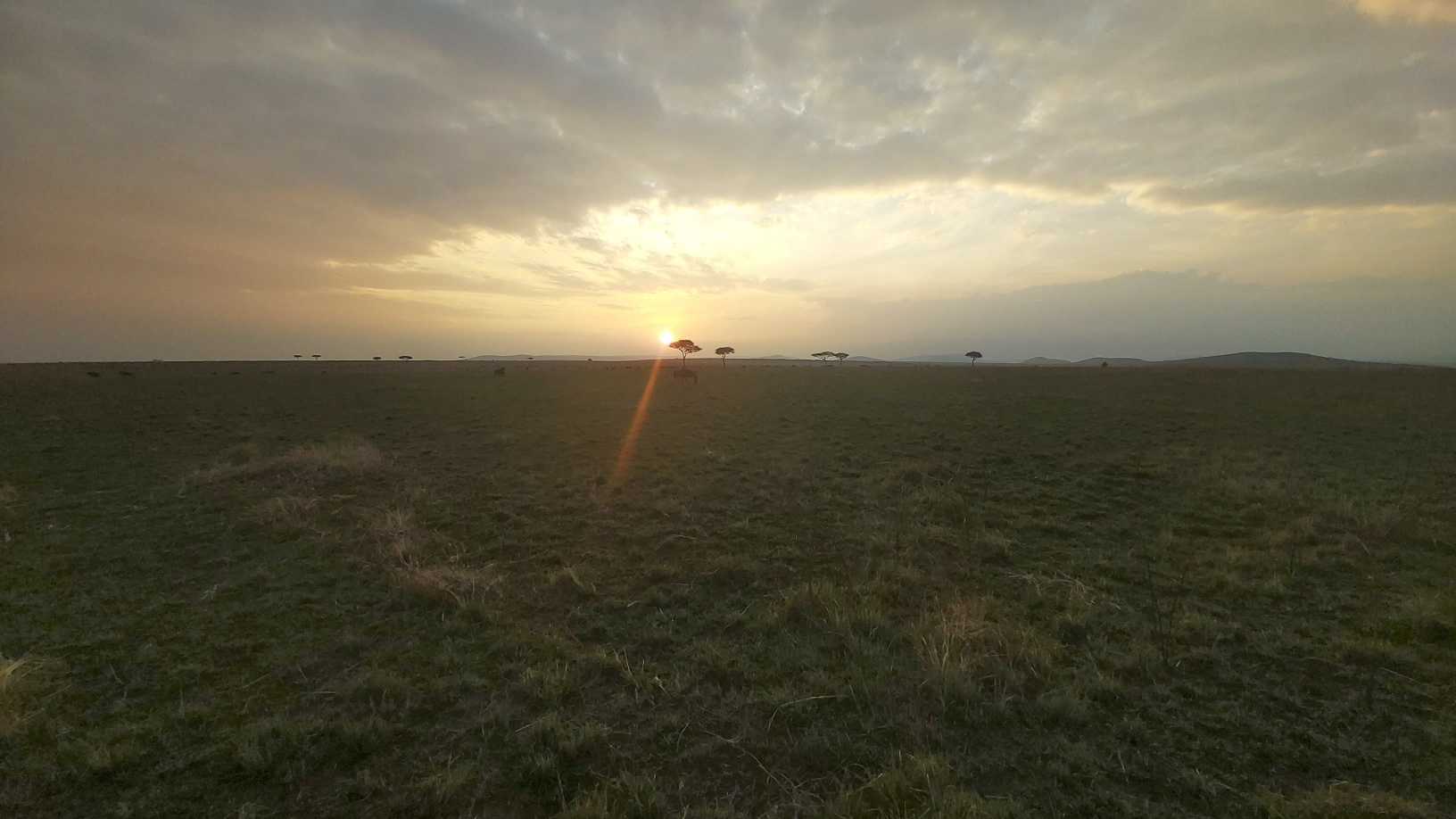 The sun rises on the Maasai Mara in Kenya [File: Evelyn Kahungu/Al Jazeera]

The coronavirus pandemic has shattered the global tourist economy, and Kenya is caught up in that carnage.

The country reported its first case of COVID-19 in March and almost immediately put in place several health restrictions, including closing its airspace.

The government later stopped the movement of people in and out of the capital city Nairobi, the coastal town of Mombasa, and the northeastern town of Mandera where community infections were growing.

When the lockdown was lifted, tour company owner Milton Ole Siloma, who has made a living in the industry for three decades, accompanied me and my crew to the Maasai Mara.

We were his first clients in four months.

He told us the reserve, which was established in 1961, had never been this bereft of tourists.

“When I heard about COVID-19, I thought it was something that was just passing. Tourism is very sensitive to every little disruption, but nothing has ever shut down the Mara for this long.”

The blow to Kenya’s economy has been devastating. Last year, about two million travellers, mainly from the United States, Europe, China and other African countries like Uganda, visited Kenya, earning the country some $1.4bn in revenue, according to Kenya’s tourism ministry.

Those pre-COVID tourists visited sandy ocean beaches, took Safari holidays in wildlife reserves, frequented sport training centres in the beautiful high-altitude regions of the Rift Valley and indulged in other attractions in the north and west of Kenya as well as the central highlands. 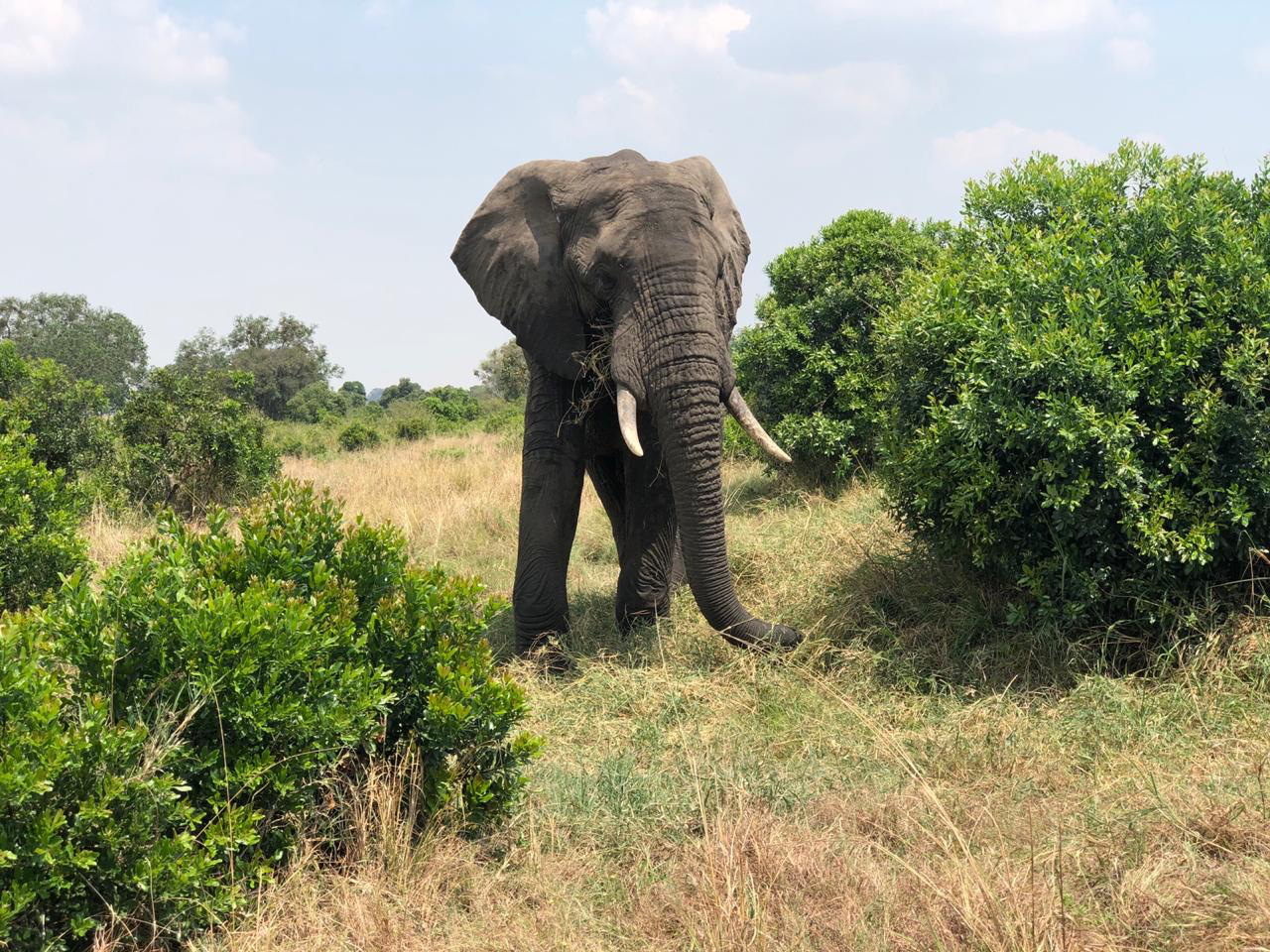 The Mara has one of the biggest wildlife populations in Africa [File: Evelyn Kahungu/Al Jazeera]

Nearly half of all those guests visited the Mara.

Before the pandemic, Kenya was expecting a modest bump in tourism revenue growth this year. Instead, lockdowns have already cost the country an estimated $752m in lost tourist dollars in 2020. And losses are mounting.

The Maasai Mara sits in Narok county, where governor Samuel Ole Tunai told Al Jazeera that between June and October – the high season marking the climax of the wildebeest migration – the local government usually takes in at least $200m. 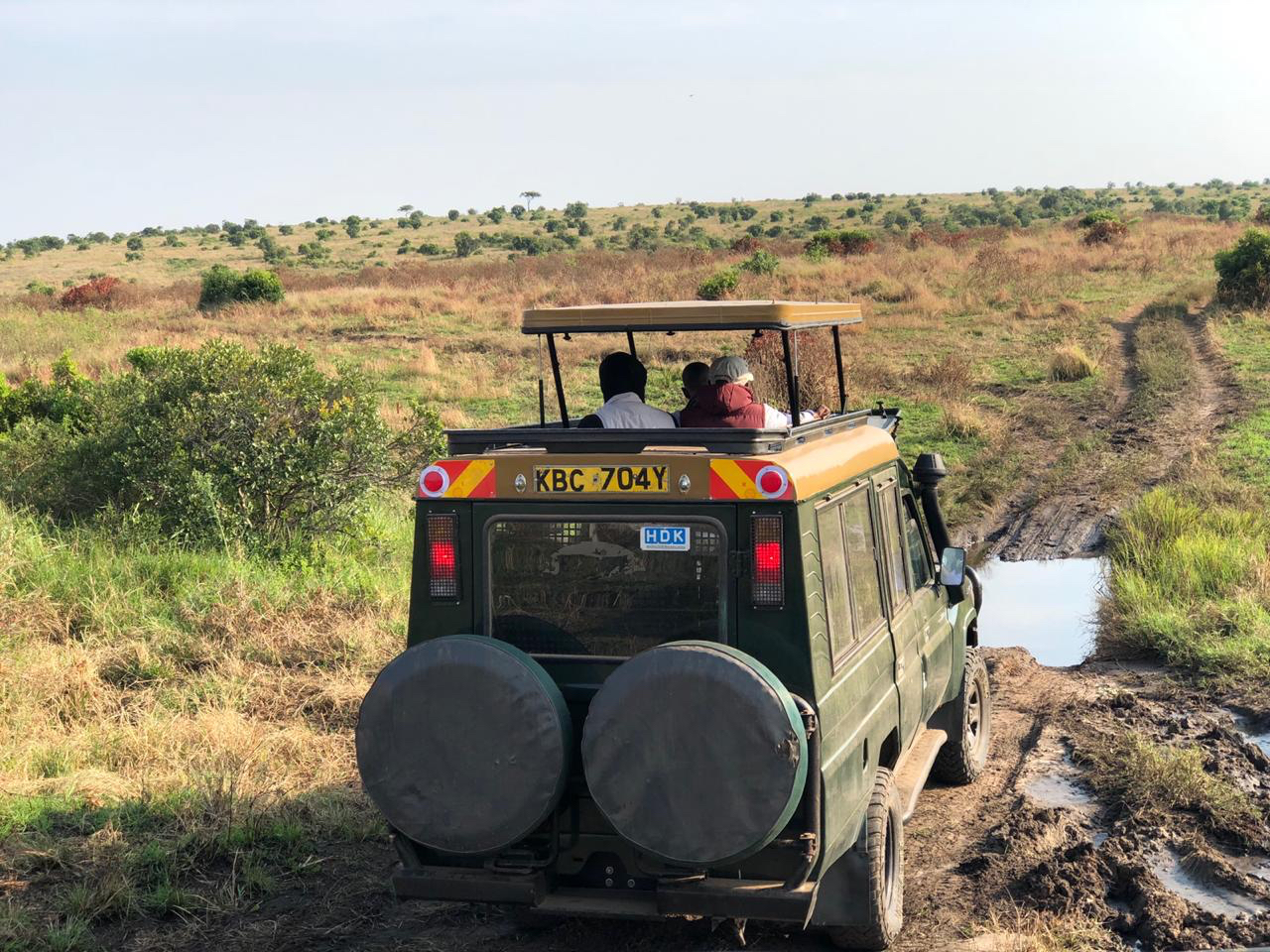 In pre-pandemic high season, the Mara would usually be packed with hundreds of vehicles [File: Evelyn Kahungu/Al Jazeera]

Private conservancies that sit alongside the national reserve land are also struggling, heaping hardship upon the communities that rely on them for a living.

Governor Tunai says it is estimated the communities in these conservancies, which are formed by landowners pooling their holdings together, are losing about $7.5m a month in lease fees.

The reserve has about 230 lodges and tented camps, but only a handful remain open, in part due to stiff government health requirements.

Tourism employs about two million people in Kenya directly and many more feed off of the sector for a living.

Even the children are surprised, because they were used to waving at tourists.

The ripple effect of the disruption was driven home to us by Simon Kagoi, a tour guide at the Sekenani luxury camp and one of only a handful of employees working to keep the place running this year.

“We do not see any tourist vehicles or helicopters landing. It’s shocking because it’s so quiet,” he told Al Jazeera. “There’s no one going to the villages to buy beaded ornaments the Maasai community is known for, or to watch our morans (warriors) dancing. Even the children are surprised, because they were used to waving at tourists who would give them treats as they head to the game reserve.”

To help try and plug the gaping revenue hole, hoteliers and tour agents have been encouraging domestic tourism. Some operators are encouraging Kenyans and foreigners living in the country to take a “staycation” and visit Kenyan tourist areas.

Some have answered the call, with visits by locals keeping some lodges in the Mara afloat, the governor told us. During the high season marking the climax of the wildebeest migration, the Narok county government usually takes in some $200m [File: Evelyn Kahungu/Al Jazeera]

“Domestic tourism is picking up, and I’m happy when some hoteliers tell me that their lodges are full. While this is good, we must also prepare and develop strong protocols with some of our traditional markets (US, Europe, China),” he said. “We need to make assurances on the safety of international tourists who will bring the top dollars. We should make sure our facilities adhere to all the health directives.”

Some of the health directives include mandatory testing of hotel employees for COVID-19.

We stayed at the Mara for three days and saw less than 10 tour vans in the expansive reserve.

We saw lions and leopards stalking the wildebeest, majestic elephants munching away, giraffes in their graceful splendour, the elusive rhino and others. The Mara has one of the biggest wildlife populations in Africa.

Our tour guide told us that in normal times our vehicle would be among hundreds, with tourists eager to see all the reserve has to offer.

But these are difficult times for everybody – and even if international travel has partially resumed in Kenya, those who depend solely on tourism for their livelihood are worried that with the continued uncertainty around COVID-19, it could take many months or even years for the sector to fully recover. 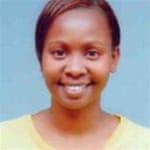 Blinken on Three-Nation Trip To Spell Out U.S., Africa Strategy

A Nigerian Man is Murdered in Italy, Africa Reacts

Is Zimbabwe’s New Gold Coin Hope for an Africa Backed Gold Economy? Watch What Africa Have to Say