The introduction of antiretroviral drugs has resulted in a remarkable decline in mother-to-child HIV transmission. New infections among children declined…

The introduction of antiretroviral drugs has resulted in a remarkable decline in mother-to-child HIV transmission. New infections among children declined by 52% worldwide and 55% in sub-Saharan Africa between 2010 and 2019. If all pregnant women were screened and treated, the risk of mother-to-child transmission could be reduced to less than 5%. Despite the wide availability of testing and treatment, 150,000 children were newly infected with HIV globally in 2019. Sub-Saharan Africa accounts for eight out of ten new infections among children. Research suggests that new infections in this region have fallen from 283,000 in 2010 to 126,000 in 2019, but progress is uneven. Closing the gaps in coverage of HIV testing in sub-Saharan Africa will require, among other things, a massive investment in health systems in west and central Africa, writes Anthony Idowu Ajayi for The Conversation Africa. 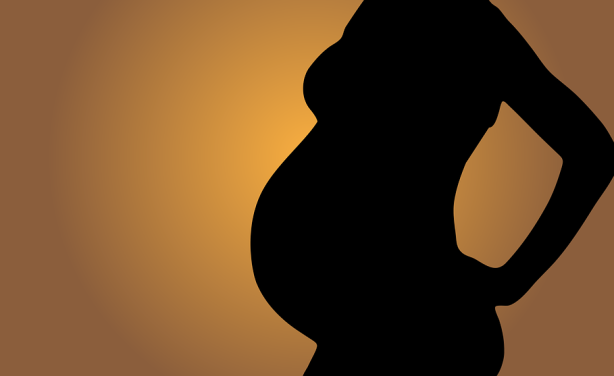 Nigeria to Retrieve 1,030 Benin Bronzes from Germany, Ghana is Out, Africa Space Industry to Meet

This Very Unique African Dance from a Benin Voodoo Priest will Make you Blush!